Using the Ferrari SF90 that raced last year as a yardstick with Giorgio Piola’s latest sketches of the SF1000 overlaid, let’s dive in and unlock the differences between these two machines...

1. The nose utilises a similar cape solution to the design introduced by Ferrari in Singapore last season, with changes made to the nose tip shape in order to optimise its performance.
2. The turning vanes have been brought forward and are more complex than last year, with seven elements now hung beneath the nose and chassis.
3. The wheels have been redesigned with their partner O.Z. and feature longer spokes due to the central hub being reduced in diameter. This will allow more air to be passed through the brake duct assembly and out through the wheel face, a technique preferred by others last season given the prohibition of the blown axle solution. 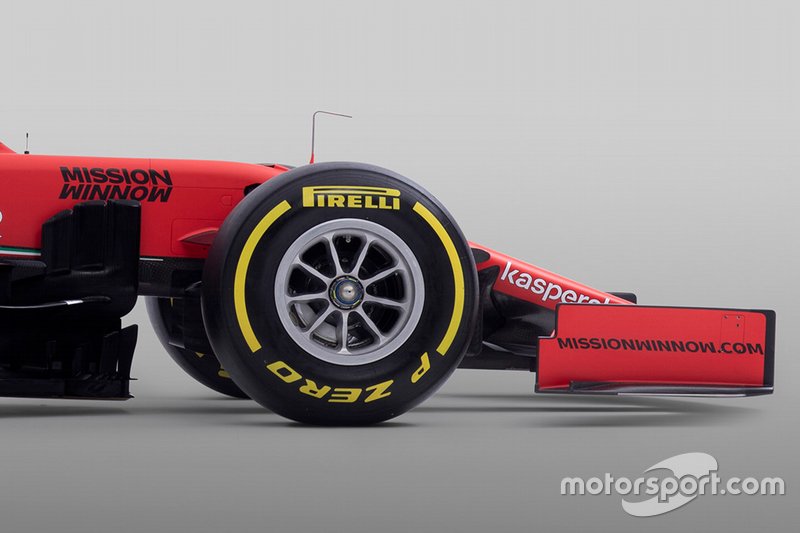 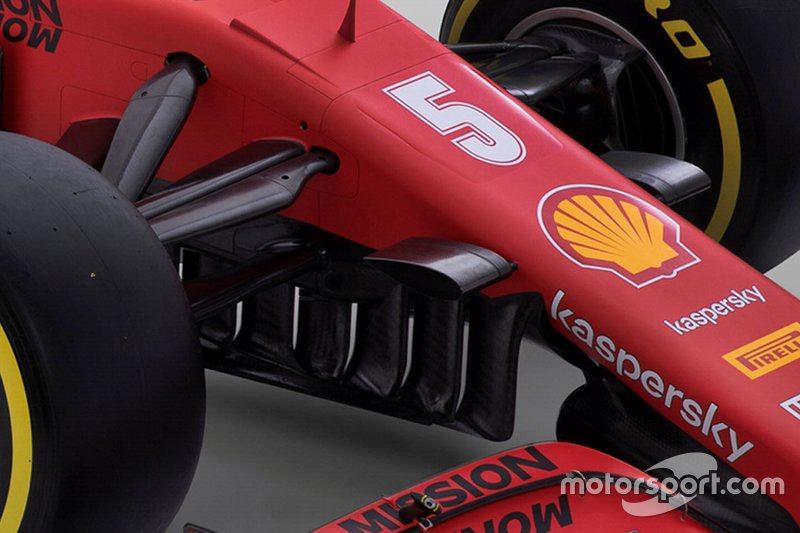 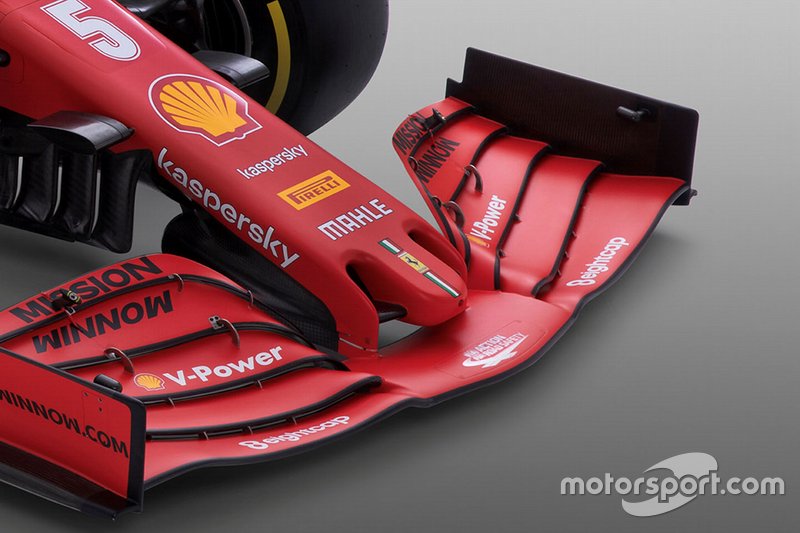 4. The bargeboards have been carefully redesigned to maximise flow to the sidepods and their inlets behind, with the forwardmost section divided into three and made even taller than last year. Meanwhile, a twin boomerang solution has been deployed with a slimmer one mounted at the front end of the assembly and a larger one at the rear.
5. The innovative sidepod solution introduced in 2017, that placed the upper side impact spar at a lower and more forward locale has been retained but improved upon. It has clearly taken inspiration from Red Bull in this regard, with two winged sections above and ahead of the main cooling inlet allowing it to be much smaller, whilst also serving their own aerodynamic purposes. These changes have also led to a more aerodynamically beneficial wing mirror design, with both stalks serving as flow conditioning devices as well as supports for the actual mirror.
6. The airbox retains its narrow trapezoidal shape, a feature that’s enabled the designers to install ‘horns’ either side, serving as flow conditioners that should improve flow to the rear wing. This is not a new solution, just one that has been reinterpreted for the prevailing regulations, with McLaren using a similar design back in 2005, something that other teams duly copied thereafter. 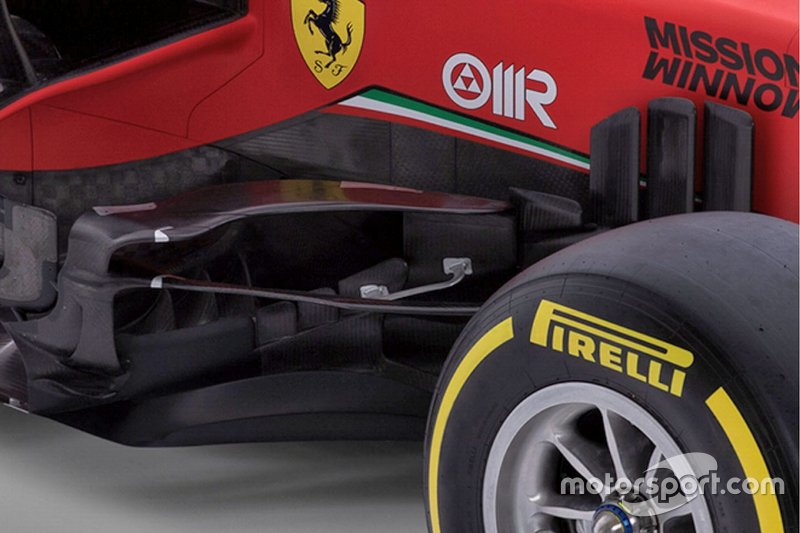 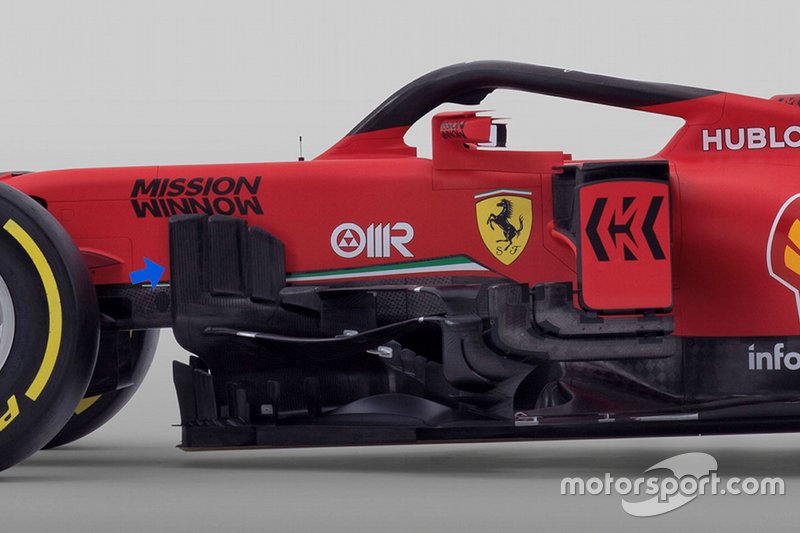 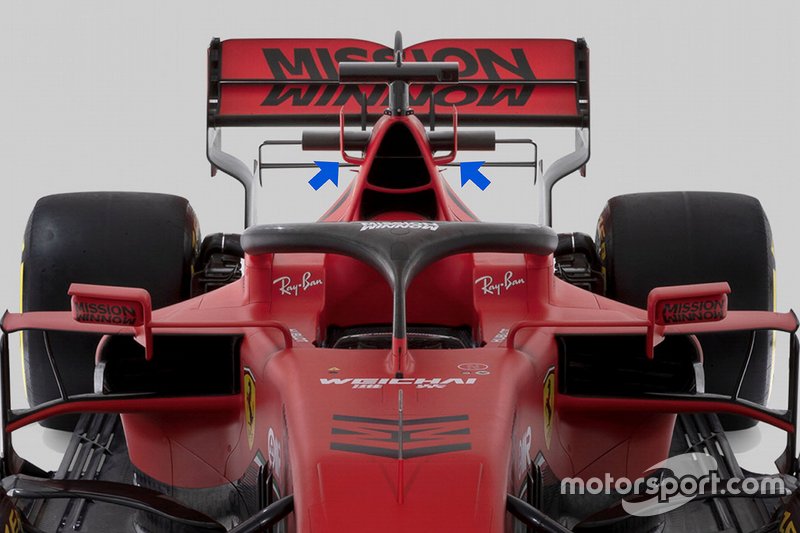 7. The engine cover is dramatically slimmer and carries a much lower line thanks to work done by the powertrain department to repackage the power unit and ancillaries. This extends to the sidepods too, where we can see just how much tighter the packaging is when compared with its predecessor.
8. An all-new gearbox, which has the same volume but is much narrower, permits much narrower bodywork at the rear of the car, improving flow into the coke bottle region.
9. The T-wing is not dramatically new when compared with their opposition but does feature some novelties compared with last year's car. The double swan-neck rear wing supports have also been retained, as has the single element wastegate pipework, although work done at the tail end of last season could see them switch to a double wastegate arrangement at a later date. 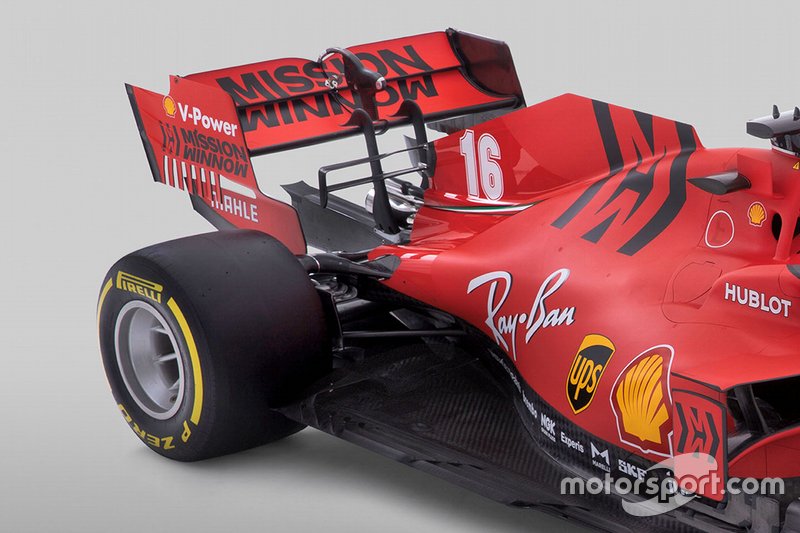 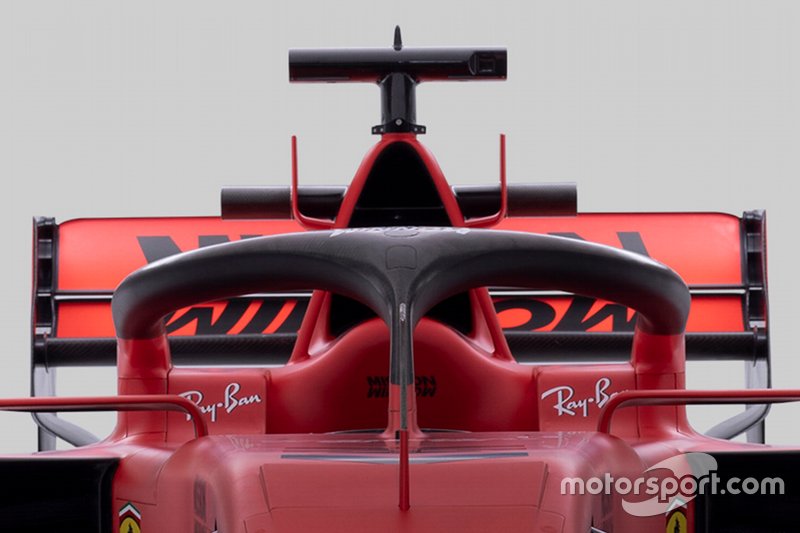 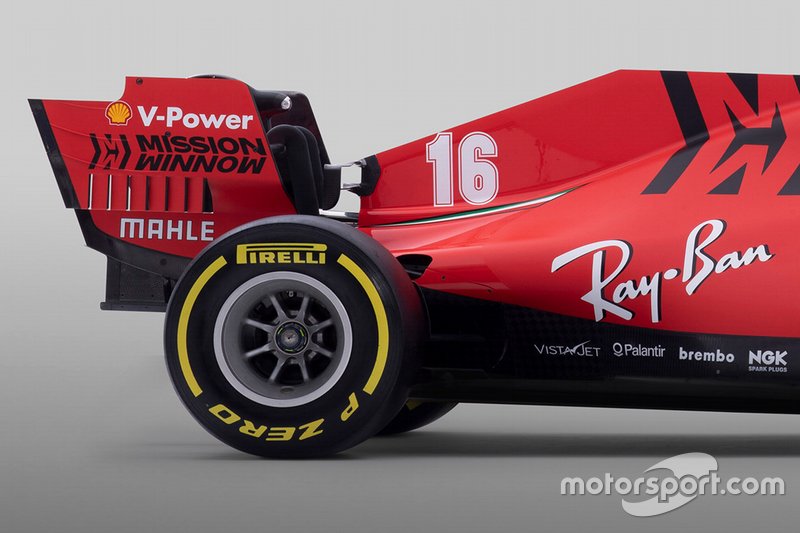 10. The endplate of the rear wing has been optimised for 2020, with care taken over the number and design of the strakes placed on the wider section of the wing. As usual, we’d expect to see a number of rear wing configurations throughout the season in order to cater for the demands of the specific circuit that they’ll be visiting. 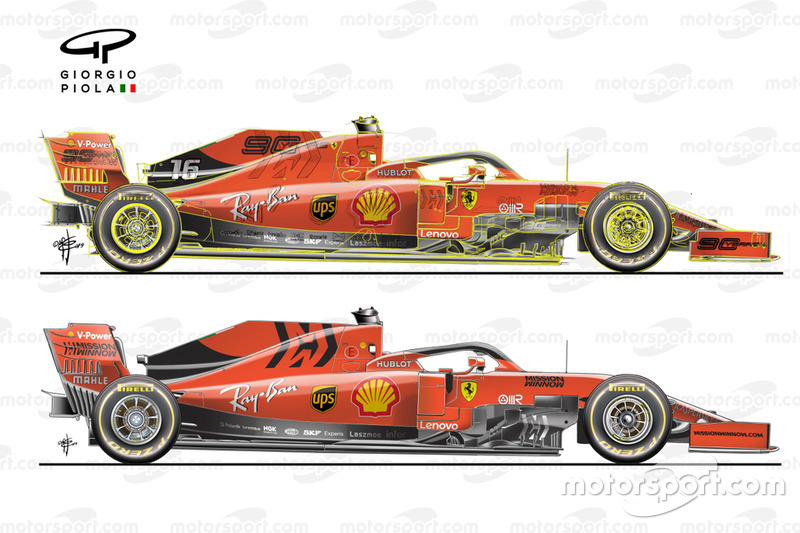